Kelantan police: Some still defiant on Covid-19 SOPs despite rising cases in state

There are still some who seem to be indifferent to as well as ignoring the standard operating procedure (SOP) in public places despite the rising number of Covid-19 cases in the state.

Kelantan police chief Datuk Shafien Mamat said a survey conducted at several locations where traders sell food for breaking of fast, including in Pintu Geng and Pasir Tumboh here, found that some visitors would either place their face masks on their chins or would only wear them properly upon realising the presence of police.

“We hope this can be improved on as the number of Covid-19 cases in the state is increasing,” he told reporters after monitoring a site used by traders in Pasir Tumboh here today.

He said police issued 18 compound notices during a three-day operation for offences that included not wearing face masks, making interstate travels without permission letters as well as eating in a restaurant during the fasting month.

Shafien said that in order to further tighten compliance, police would use various methods, including going undercover as well as mobilising the mobile police vehicle to carry out patrols in crowded areas.

Meanwhile, in Penang, two Ramadan bazaars in Penaga and Kepala Batas were issued notices to immediately improve the SOP compliance in the next 24 hours or the local authorities will shut them down.

Seberang Perai Utara (SPU) District Police chief ACP Noorzainy Mohd Noor said that investigations found that the organiser of the two bazaars, which is the Village Community Management Council (MPKK), had failed to comply with the SOP.

“Our inspection today found both the Ramadan bazaars flouting the SOP, namely failing to adopt physical distancing, failing to ensure visitors registered their particulars correctly, not wearing disposable aprons and each stall having more than two workers.

“The Seberang Perai City Council (MBSP) issued notices to the organiser to make improvements, otherwise action will be taken to shut down both bazaars,” he told reporters after a joint inspection of both bazaars today with the MBSP and Health Ministry.

He said today’s inspections of the Ramadan bazaars involved 70 stalls in Kepala Batas and 45 in Penaga. — Bernama 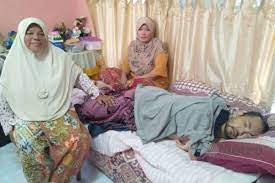 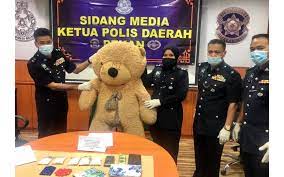 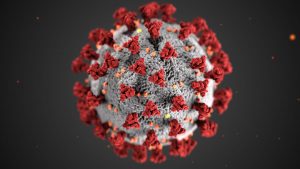 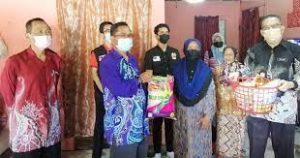 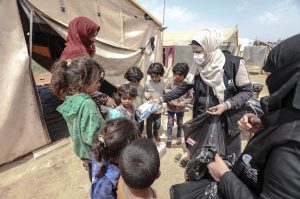 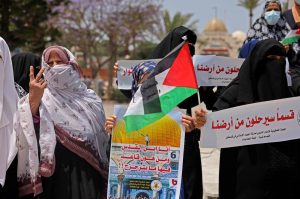