PRU15 is just around the corner. Have you made any preparations to vote yet? Confusion and hesitation in voting are normal for people who do not know which person or party to vote for. For these people, this article could be a decision-making guide and lead you to make your own decision based on the qualities a leader should have in accordance with Islamic leadership qualities. Leadership is a quality that not everyone possesses, but everyone can rely on.

Islam is a way of life in all aspects, including politics. We often leave Islam out of the equation when it comes to politics, even though it should be the root or reference point for leading a country. A good leader in terms of Islam is a good caliph who sympathises with the people and follows the example of Prophet Muhammad S.A.W as a benchmark for good leadership.

The Islamic political scientist Abu al-Hassan al-Mawardi considered a leader to be an imam who is responsible for a country’s religious affairs, military, jurisprudence, administration and finances. Therefore, it is important to choose the right people who practise honesty and trustworthiness. Seven leadership qualities that Al-Mawardi describes in his book The Laws of Islamic Governance (al-Ahkam as-Sultaniyyah) are:

5.              Knowledgeable in administration and political manoeuvres

6.              Is courageous and rigorous in the defence of the country and able to wage jihad against the enemy

Three forms of relations in Islam

Based on Surah As-Sad verse 26,

From the above translation, it is clear that Allah reminds Prophet Daud A.S as a leader never to fall into materialistic or worldly desires that would turn him away from Islam. This verse shows that a leader must make a decision based on truth and in accordance with Al-Quran and Sunnah. A decision made only on the basis of feelings and desires is corrupt and impractical. Based on above verse of surah As-Sad, we can conclude that:

A good leader is a just and honest leader

A just leader is loved by his people. Choosing a just and worthy leader is not just a worldly requirement. It is not only about choosing a leader to guide us in this world, but also about the responsibility until the hereafter. It is a great responsibility to be a leader and it is a true divine command to lead people to Jannah. For the reckless followers of tyrannical leaders will not only commit great sins but also cause repentance until the Day of Judgement. A leader who practises loyalty and honesty is loved by others. A breach of trust can doom a leader. If a leader cannot be trusted and repeatedly breaks their promise, they are seen as a problematic leader.

Muhammad S.A.W. as a true example of a good leader

Prophet Muhammad S.A.W is the best example of a perfect leader. Although he knows that people look up to him, he never becomes arrogant and stops caring for his people (umat). He even warmed up to his enemies and prayed for their welfare. He also makes sure that any questions or doubts his followers have about religion are clarified. He does not discriminate when it comes to helping people, whether they are rich or poor. His leadership qualities are admired by all who lived in his time. That is what makes a good leader. Someone who is admired and looked up to by others, and someone whom his guidance and help are needed. Prophet Muhammad S.A.W also never hesitated to forgive others, no matter how badly he was treated by them. He remained calm and composed on his dakwah (preaching Islam) journey.

Let us pause for a moment and reflect. The leader or party we are inclined to vote for. Have they fulfilled the requirements of a good leader? Have they preached their way of leading the country based on the Quran and Sunnah? Are they experts in their field or do they tend to venture beyond their expertise? If you already know the answer, then you already know who to vote for. Be wise and choose carefully for a promising future of our country and our religion! 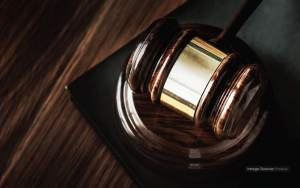 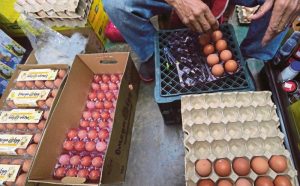 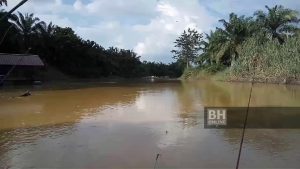 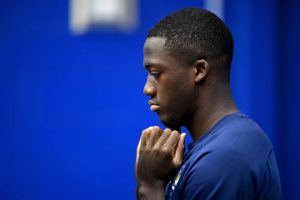 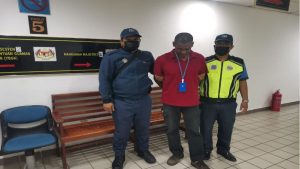