“If at first you don’t succeed, then try and try again.” This phrase exemplifies the determination of an English teacher here who refused to throw in the towel when he realised his students were either not following or responding to his online classes (PdPR).

The PdPR classes were initiated when the first Movement Control Order (MCO) was implemented in March.

Ahmad Shahrul Azhan Ibrahim, 45, popularly known as @Sir_Asai which is an acronym for his name on video app Tik Tok, is well known for his unique videos in teaching English.

The teacher at SMK Long Ghafar II in Pasir Tumbuh here, who previously taught at SMK Jeli for 17 years, was initially concerned about his students.

“From early last year, when schools closed because of the MCO, I noticed that many students were not following my online classes nor responding well, and this was not just upsetting but also worrisome.

“So I had to find out why and find new ways of teaching English so that my students would not lag behind.

“In Kelantan, many students, especially those in rural areas and from poor backgrounds, have a poor command of English.

“I thought about it and prepared an audacious plan to reach out to them by posting English language content and learning materials on Instagram.

“I posted pictures on idioms and vocabulary, along with tasks and exercises, in 60 to 70 per cent of my teaching, and my students responded.”

“It took a lot of planning, but I found a unique way of using Tik Tok to teach them, and I managed to get them interested by getting them involved via roleplay, where they get to practise what they are learning.

He said as a teacher, his main aim was to ensure that his students appreciated and understood what he taught.

For the future, he hopes not just to find other ways to encourage learning, but also to collaborate with artistes and celebrities, who have many followers on social media and are looked up to as role models by students, to help him teach English. 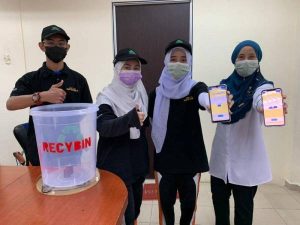 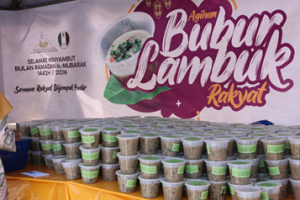 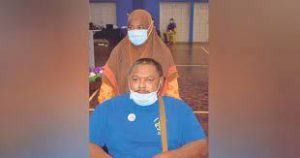 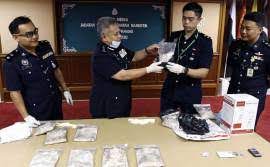 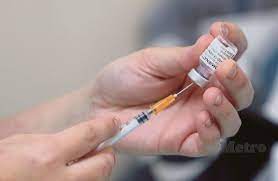 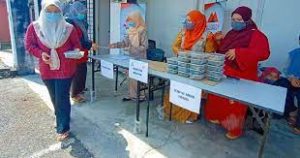