KUALA TERENGGANU – Terengganu state is listed among the five states in Malaysia that recorded the lowest annual population growth rate of around 1.3 percent.

Meanwhile, the other four states are Melaka, Putrajaya, the Federal Territory of Labuan and Perlis.

“Terengganu is experiencing the phenomenon of underpopulation. The decline in annual population growth is partly driven by the migration of the community abroad for economic activities.

“However, with the Prosperous Development Master Plan 2030 (PITAS 2030) launched by the state government, there may be changes when more job opportunities can be provided in the state in the future,” he said.

He said this after presenting a briefing on the Parliament and State Assembly (DUN) Tour Series: Key Findings of the Malaysia 2020 Terengganu Census, at Wisma Darul Iman today.

Therefore, the state government needs to pay more attention to the implications or issues such as urban poverty, the rising cost of living for the people and the provision of services for the population’s well-being.

“The services sector is the main contributor to Terengganu’s Gross Domestic Product (GDP) which is around 53 percent.

“Of the 131.6 million domestic tourists nationwide, 7.4 million visitors were contributed by the state of Terengganu,” he said. 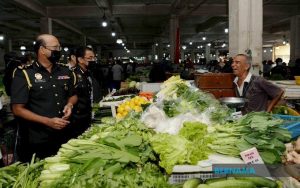 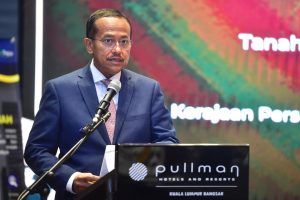 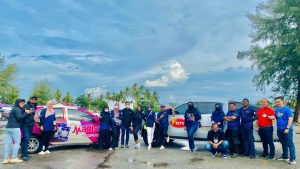 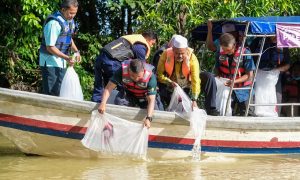 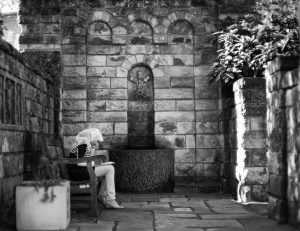 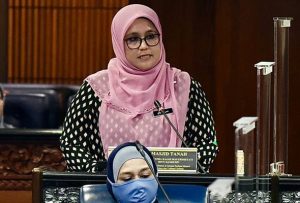