KUALA LUMPUR: Covid-19 admissions to healthcare facilities saw a drop in the 33rd Epidemiological Week (EW33) between Aug 14 and Aug 20 compared with the previous week.

Health director-general Tan Sri Dr Noor Hisham Abdullah said hospital admissions per 100,000 population for Category 1 and 2 cases had decreased by five per cent and Category 3, 4 and 5 admissions also saw a decline by 15.4 per cent.

Facility bed occupancy percentage also declined by one per cent for non-critical beds.

“However, Intensive Care Unit (ICU) bed occupancy rose by five per cent. Ventilated patients also increased by 0.3 per cent in the EW33 compared with EW22,” he said in a statement today.

Cases referred to the Covid-19 Assessment Centre (CAC) also decreased nationwide in EW33 by 5.4 per cent while home surveillance cases were also was down by 9.9 per cent.

The same was observed for cases referred by CAC to hospitals with a decline of 21.3 per cent, he said.

The infectivity rate (Rt) also decreased, with the average national Rt at 0.95 during EW33 compared with 0.98 in the previous week.

Meanwhile, he said a total of 101 influenza-like illnesses (ILI) were detected in EW33 with a positivity rate of 14 per cent.

No severe acute respiratory infection (SARI) cases were detected in the week, while the positivity rate remains at 1.8 per cent. 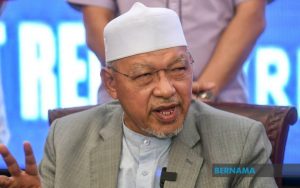 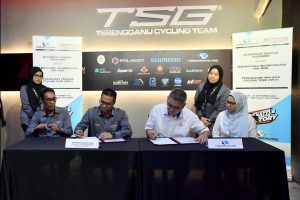