What are two of your favourite things to do in your spare time? Eating and literature! Food is a crucial aspect of survival for someone. Without food, one cannot survive hardship and does not have the means to live. Renowned poets have addressed various aspects of life in their poems: Love, friendship, hardship, culture. What about food? Food is as important as the other important things in life. Let us dive into the 5 best poems about food to brighten your day!

So I take it out of the cupboard
put it on the table
and I see that
there’s a few crumbs lying about on the plate,
so I lick my finger and run my finger all over the crumbs
scooping them up
and put them into my mouth.

First and foremost, of course we have to start with this classic popular children’s poem. The poem is written from the point of view of the poet as a young boy, whose favourite food is chocolate cakes. This light-hearted poem shows the simplicity and innocence of childhood. The poet reminiscences about how he would bring the cake to school and enjoy eating it by himself. One day, after having the delicacy at teatime, he kept thinking about it even as he went to sleep later at night. It was already late at night, but he woke up and went to the kitchen to eat the cake. As he quietly eats, slice by slice, he did not realize that he ended up eating the whole cake without leaving any crumbs. Upon seeing the empty plate, he covered it up by washing the plate and the knife. He then put it away, hoping that no one would notice. However, the chocolate smudge just below his mouth gave it away as his mom asked him about it in the morning.

This Is Just to Say by William Carlos Williams

I have eaten
the plums
that were in
the icebox

and which
you were probably
saving
for breakfast

Forgive me
they were delicious
so sweet
and so cold

This poem is quite similar with the poem Chocolate Cake by Michael Rose, in terms of guilty pleasure and enjoying the joy of eating. Williams directed this poem to the owner of the plums he had eaten. In this poem, the poet is confessing his guilt of eating plums from the icebox. He knows that the plums are being saved for someone else’s breakfast, but he took them anyway because he cannot resist the temptation. He asks for forgiveness for eating the sweet and cold plums. However, he did not regret his decision to take the plums.

A Miracle for Breakfast by Elizabeth Bishop

At six o’clock we were waiting for coffee,
waiting for coffee and the charitable crumb
that was going to be served from a certain balcony
—like kings of old, or like a miracle.
It was still dark. One foot of the sun
steadied itself on a long ripple in the river.

Unlike the two previous light-toned poems, the poet used a serious tone in narrating the poem. Bishop shows the painful reality of the poor vs the rich from the poem. The narrator woke up very early in the morning and was waiting at 6 am with other poor people for a drop of coffee and a bread crumb, served by a rich man from a balcony. The narrator described the charitable coffee and crumb as “the miracles”. They hoped that the coffee would provide them warmth in the cold weather and the crumb to satisfy their hunger, although it is not enough. The rich man is seen as someone like a king, from a higher place (balcony). The narrator then imagines herself being rich with hot coffee and buttered crumbs in her hands before she snapped into reality and realized that she is more appreciative of life rather than the rich man on his balcony.

Like the poem ‘A Miracle for Breakfast’, this poem also dived into the poor condition of less unfortunate people. The poem is written like a conversation between two speakers. The poem is about the Loren family, who had to survive on wild berries by eating them and selling them to buy their necessities. They also forced to be stingy and pretentious by gatekeeping the wild berries in order to survive in the harsh reality of poor farmers. The speakers also reminisce about their fond memories of picking blueberries.

The Health-Food Diner by Maya Angelou

No sprouted wheat and soya shoots
And Brussels in a cake,
Carrot straw and spinach raw,
(Today, I need a steak).

Not thick brown rice and rice pilaw
Or mushrooms creamed on toast,
Turnips mashed and parsnips hashed,
(I’m dreaming of a roast).

This poem is a comical and satirical-tone poem. The poet, Maya Angelou criticizes the healthy food eaters that replace their food from unhealthy to a healthier option such as zucchini, mushrooms on toast, mashed turnips, and more. The speaker is frustrated with the healthy food trends that seem to be popular during the time the poem was written. She thinks that replacing meat for vegetables is ridiculous. The poem shows her preference for proteins such as pork chop, chicken thigh, hot dogs, corned beef, and more. She is not ashamed of her preference for fattening and unhealthy foods. Angelou mocks the healthy food lifestyle and expresses her desire to enjoy her food fully without having to restrain herself for healthy diets. 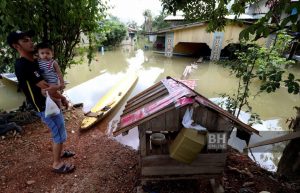 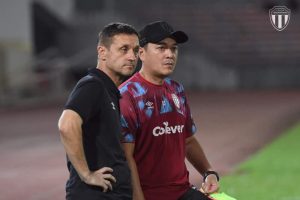 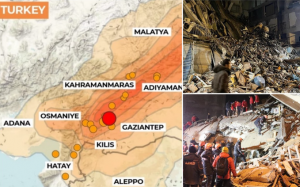 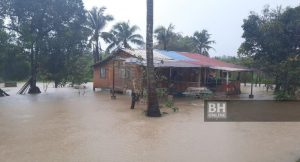 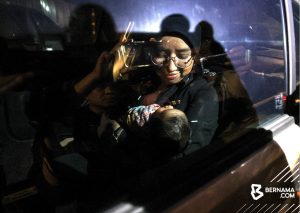